Even though I grew up in Southern California, I’ve always yearned for a traditional fall where the leaves turn and the air is crisp. On a good year we’ll have lots of days with chilly weather and some rain. We’ll also see an orange tree or two. I know it’s nothing compared to what other parts of the country sees, but I’ll take what I can get.

I was feeling particularly desperate to get into the autumnal spirit this year. California has been suffering from heat waves and drought, and most of October was a sweaty 80+ degrees. It was really bumming me out. As soon as we heard that temps were dropping and that the mountains might see some light snow, we immediately planned to wake up super early and take a day trip up to Big Bear.

It was definitely cold but no snow. Just some a couple of flurries and drizzle. We really had nothing to do without snow so after breakfast we decided to ditch Big Bear and head back down the mountain to Oak Glen in Yucaipa for apple picking. Best idea ever.

The scenic drive down the other side of the mountain was gaaawwgeous. Look at the trees! 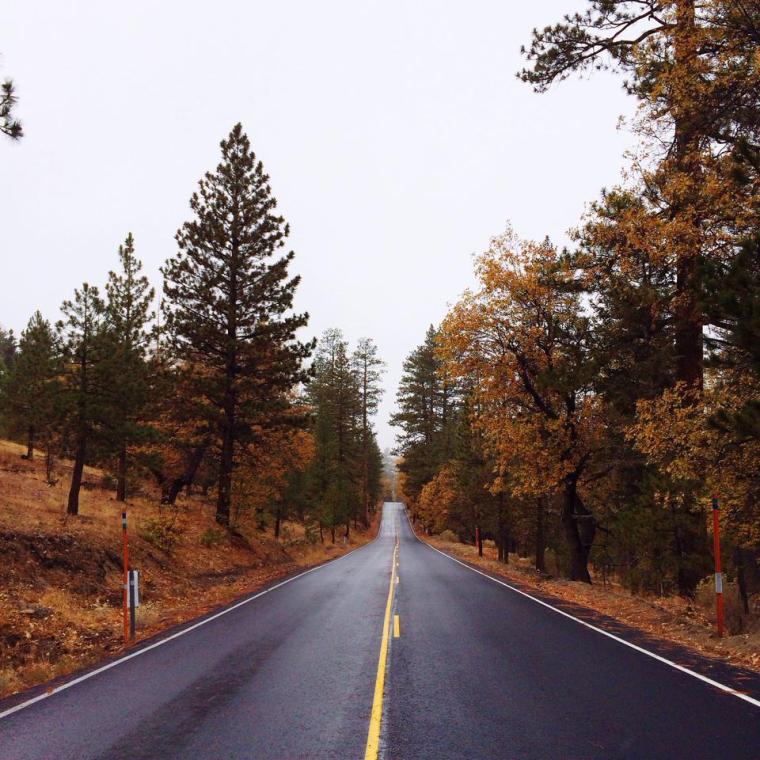 There are several orchards to choose from in the area of Oak Glen. We visited Riley’s at Los Rios Rancho.

Riley’s at Los Rios Rancho is an adorable little spot to pick winesap apples. They hand you the necessary tools and you’re off to pick as many apples as your heart desires. 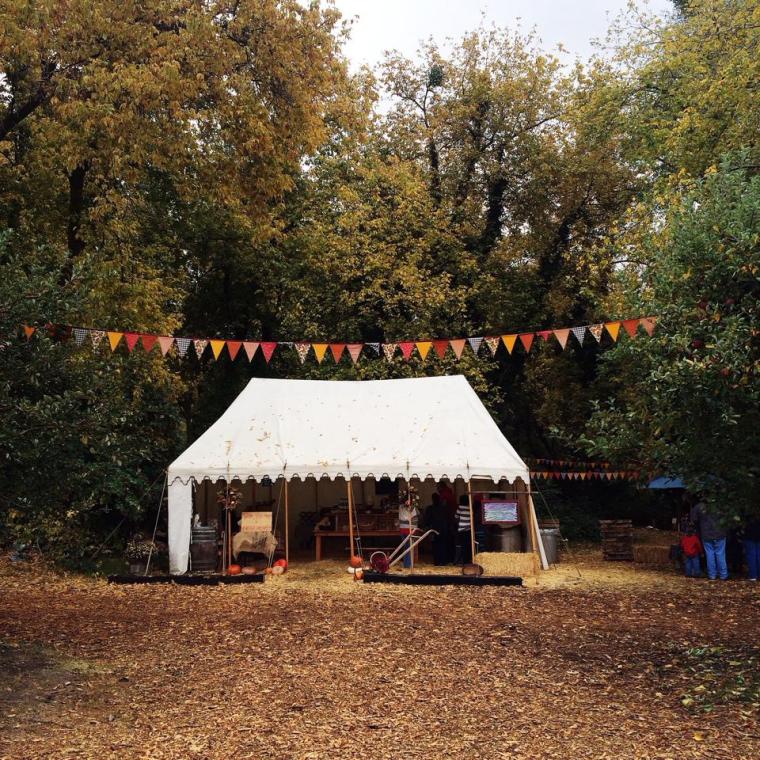 After spending some time there we went over to the main part of Los Rios Rancho. There’s a cider press, BBQ, a shop with tons of yummy apple foods, live music, and a petting zoo. 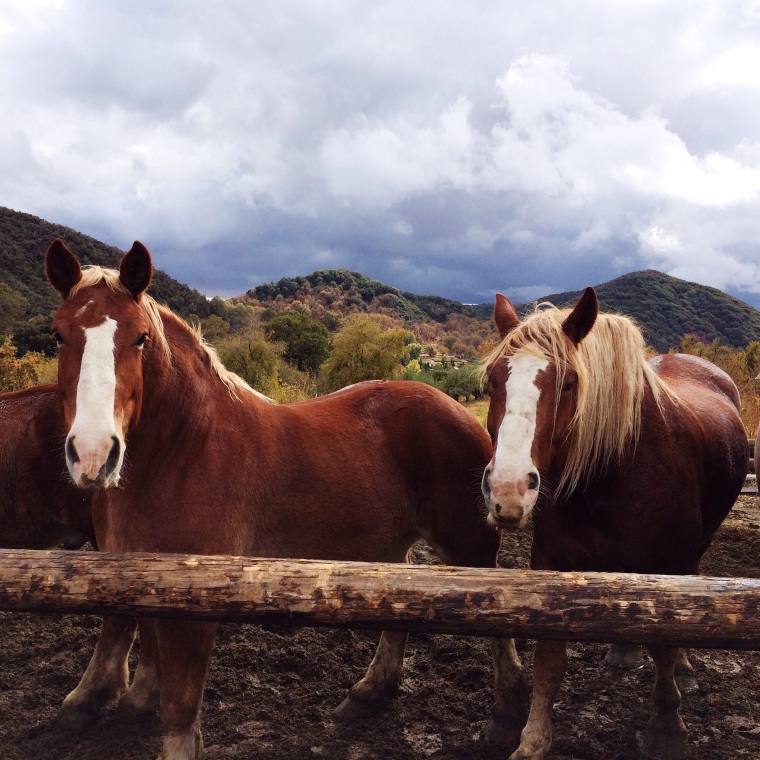 My phone died so I couldn’t take any more pictures, but you get the point. IT’S AWESOME. If you’re looking for fall fun, definitely look into visiting the Oak Glen area.

Now I have pounds and pounds of apples sitting in the kitchen which means one thing. Gnats. Just kidding! APPLE BUTTER.